Stake your Bounty Contracts on WhenStaking

Earn a yield in $VOID

Lend your Lease token to another player 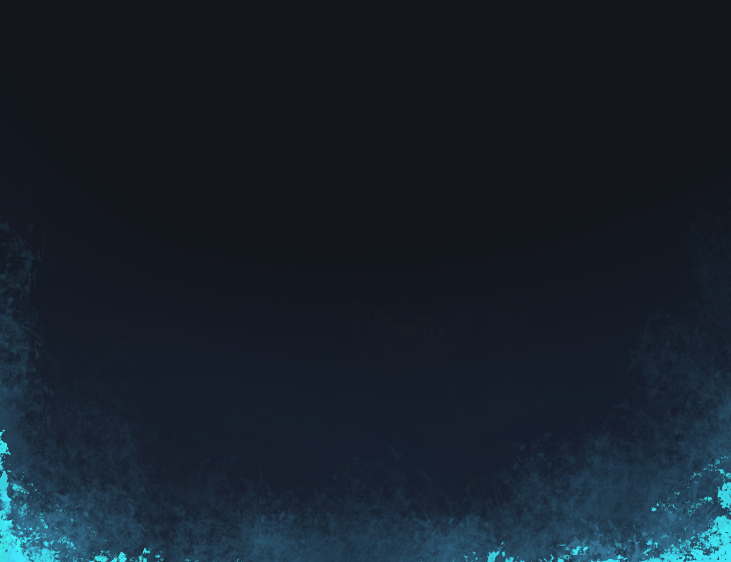 Ready to get your warrior gear on?
Join our scholarship program! Details here

Engage with the community and develop your skills

Or create your own scholarships! Details here

Forge Your Way to the Top

Forge your way up from the Warrior Badge, through the Trophy of the Exalted Hunter all the way up to a Centurion Bounty Contract.

Blend the badges you have in your wallet here to forge your way to Immortality.

In this mystical land - the land of The Immortals - fused by time and forgotten for millenia… many warriors enter the arena for battle, but only few survive. The path to Immortality - the ritual - is to find and collect all of the Immortal Shards and combine them. The quest shall then be completed when a warrior can confront their enemies and emerge victorious… Becoming Immortal.

Legend has it that this feat was first accomplished many centuries ago by the bravest warrior ever to grace these Lands. An unknown warrior from the Citadels of Emblem. Yet, upon his victory, he was slain in a cowardly act of betrayal. The perpetrator was never found.

For countless centuries thereafter, these Lands were cruelly ruled by the dreaded Legion of Ordinance. The quest for Immortality was outlawed, considered by these rulers too dangerous for even the fiercest of warriors. But was the Legion behind the fearless unknown warrior’s assassination? And was their real aim to oppress the peoples by weakening them? These Lands descended into a prolonged period of darkness. Of weakness. Of fear.

But since the Forge of Allegiance retook these Lands - after discovering the Scripture that once governed it and destroying the Legion - this quest, the journey to Immortality, returned as a sacred pathway to the heavens, heralding a new beginning for the righteous who once reigned here. But this quest remains treacherous and only for the most courageous of warriors.

The quest for Immortality cannot be achieved by brute force alone. Warriors must use all their skills, strength, and most of all courage to make it out alive. The quest is a long and arduous journey. Most will fail. But the prize is a grand one. 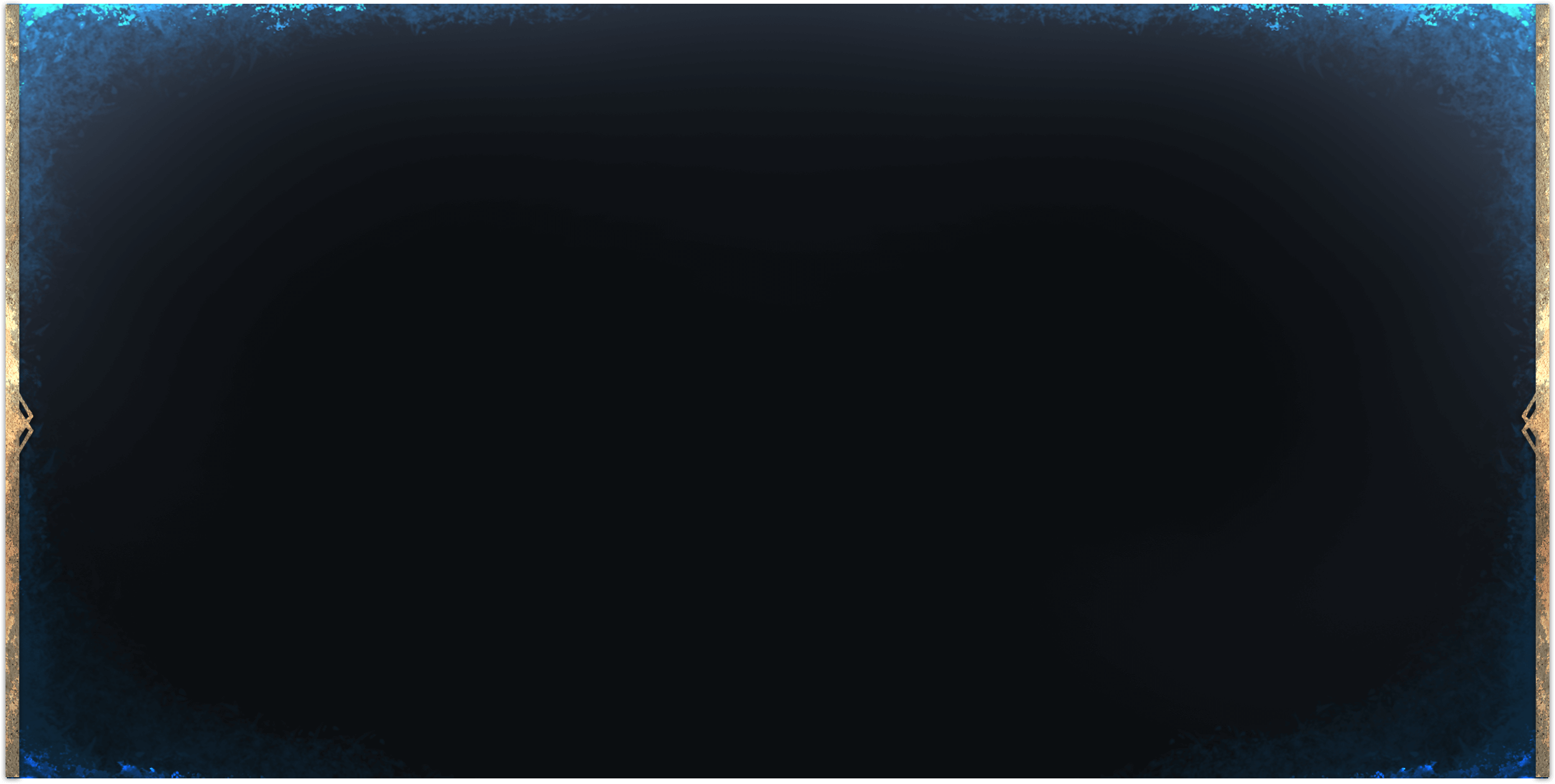 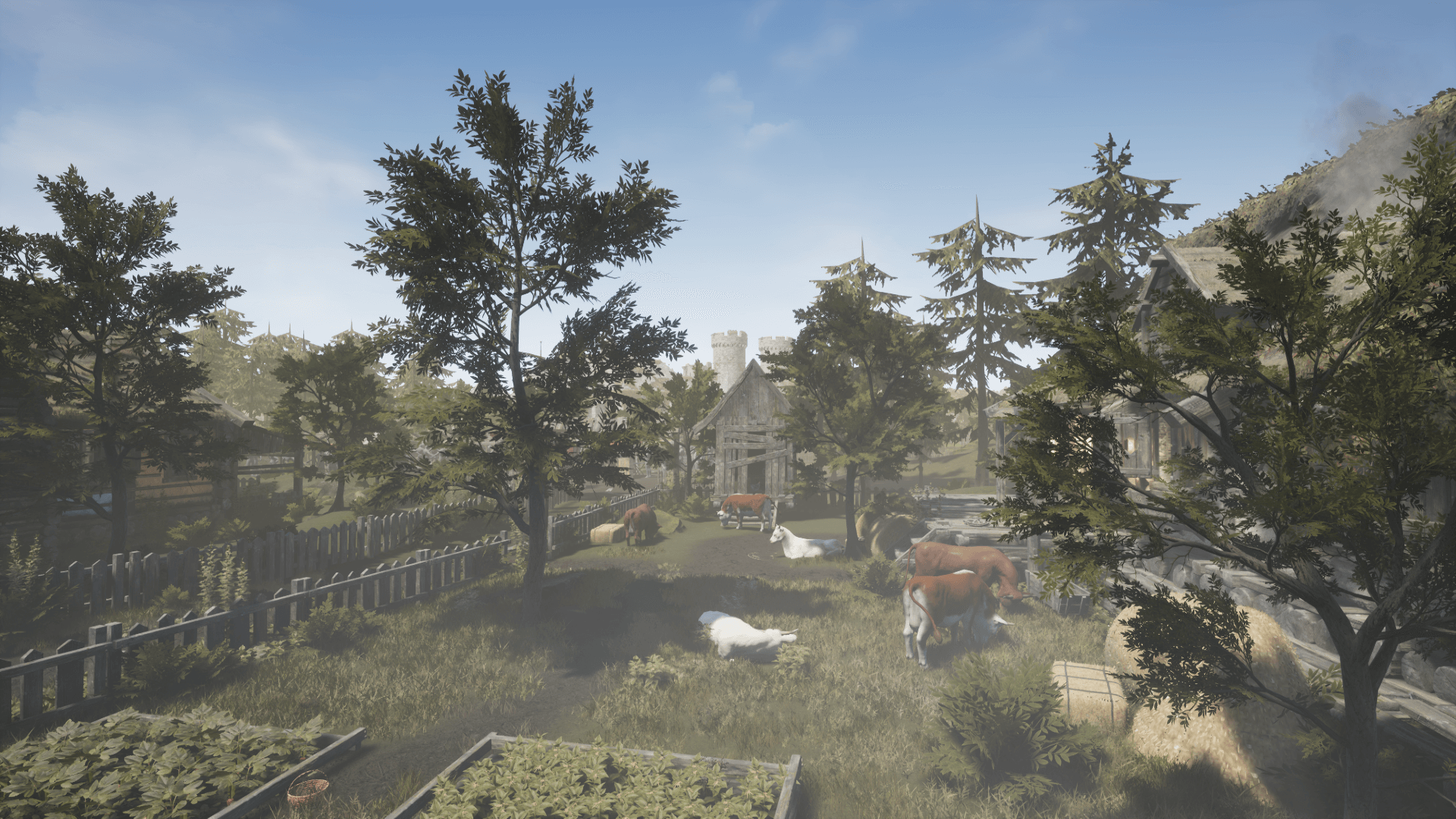 HodlGod's base game mode is the Arena Mode. In this mode, you are spawned on the map with up to 30 other players. Once spawned with your swords in hand, a magical zone starts narrowing, pushing you towards your enemies. Get ready for battle!

When you enter the game, you are equipped with a set of close-combat weapons (swords, axes, maces) and a bow that you need to use to defeat your opponents.

Combine your close-contact weapons, your bow, and spells to defeat your enemies and conquer all before you. Only by being the last warrior standing will you be able to claim your NFT rewards.